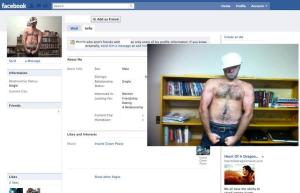 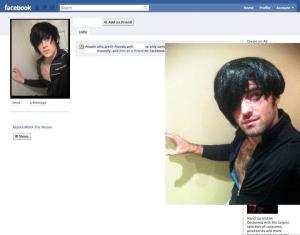 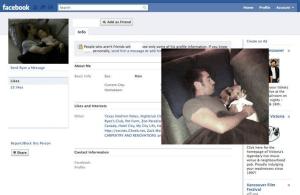 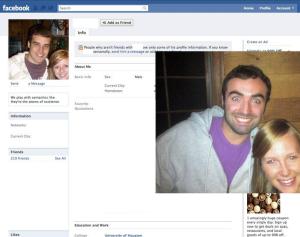 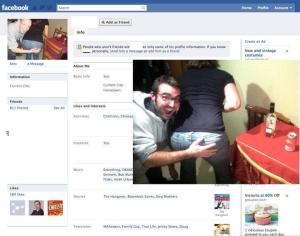 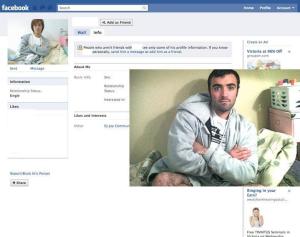 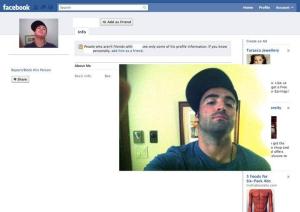 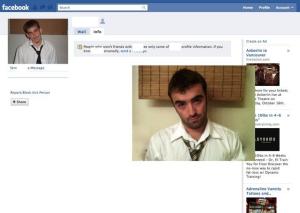 Want to stay anonymous with your pranks? Check out our products, and we will make you laugh, while keeping you out of trouble!

Wondering what pranks to pull this Easter? Let us professionals here at Mailyourenemiesdildos.com help you cut through the duds and only deliver the best!

Dr. Richard Dickerson here, I often get asked about what are the best pranks to pull, and the answer is it depends on the time of the year! If you want it to be funny, it needs to be somewhat related to what part of the year it is, for maximum prank hilariousness. So here are my top three Easter pranks in no particular order: 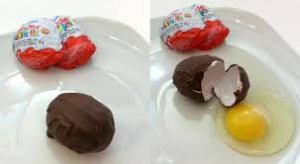 As devious, and gross, as it sounds. Take a raw egg, dip it in chocolate, and cover it with some tinfoil you’ve liberated from some cadbarry eggs or other chocolate eggs from the store. To keep things safe, make sure the eggs are pasteurized, or hard-boiled if you’re not completely evil when you prank someone this Easter.

Looking for a way to get back at your kids this Easter? Look no further! 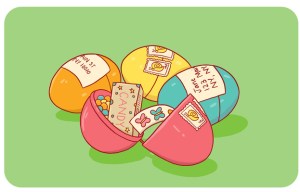 Everyone knows that Easter eggs are impossible to open carefully. If you’re not careful, their contents go everywhere! That’s the idea behind our Glitter egg prank. We send someone a glitter filled Easter egg anonymously, and when they open it, the glitter goes everywhere! We stuff as much glitter as possible into the egg, and mail it to your unsuspecting victim. Maybe your victim knows to expect the glitter filled envelopes now, so why not get them with something they wont expect this Easter? Your victim will probably just think its money from a distant relative, or candy for the kids.

Looking for the best ways to mess with your friends and family this April fools day? Check out some of our favorite pranks here chosen by me, Dr. Dick Dickerson, here at mailyourenemiesdildos.com. 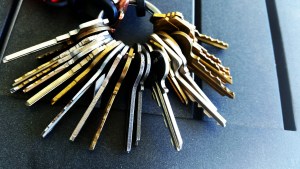 Take dozens of key chains with the targets phone number on it and leave them around town. They will be getting calls for weeks, if not months, saying people found their keys. 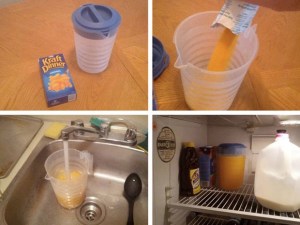 Who doesn’t love fresh orange juice? Surprise a friend or loved one with some delicious OJ that you made all by yourself! 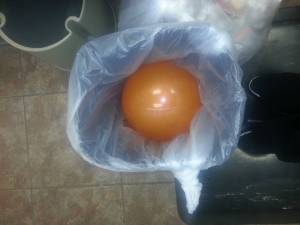 Know someone that likes to make more space in garbage cans by stomping their foot in them? Fill up a water balloon, cover it with some papers and receipts, and have watch the fun! 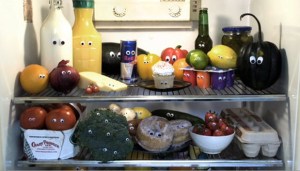 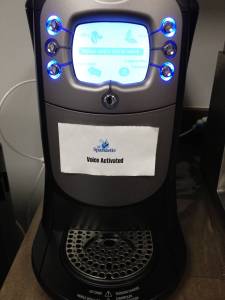 When you get a new coffee maker, at home or the office, put a sign on it saying that its voice activated! You get to listen to everyone trying to figure out how to use it and telling it to make them coffee. Just try not to laugh to loud and give it away! 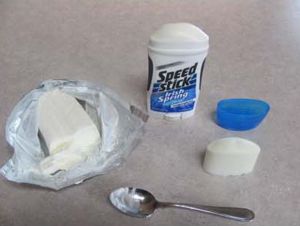 Only do this prank if you don’t need to be near the person all day. because warm cream cheese… Eww! 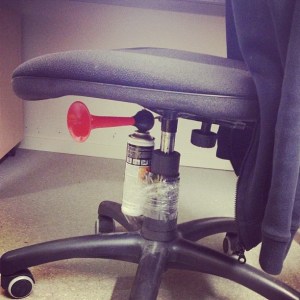 Scare the shit out of someone. 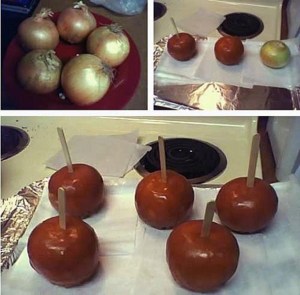 Looks delicious, tastes gross, unless you like the flavor of raw onion. 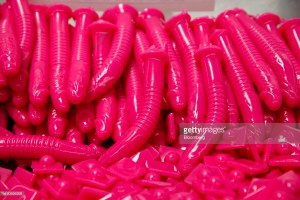 Worried about getting caught? leave the dirty work to us! We do it anonymously, yet hilariously! 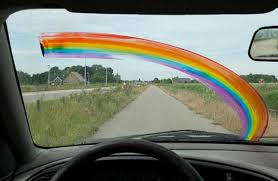 leave crayons on someones wiper blades. On a hot day, they will get an interesting surprise!

11. Weird box in the mail prank 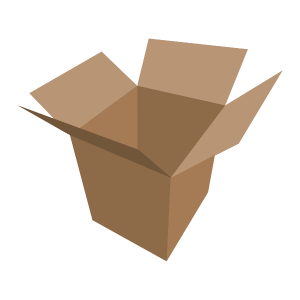 Send someone a box with weird kinky stickers on it. Better yet, send it to their work! worried about getting in trouble? leave it to us!

While looking up pranks to pull on people, I stumbled across this wonderful prank. Easy to do, great results, those are exactly the kind of things that we love to see here at mailyourenemiesdildos.com! So I figured I would share it with all of our wonderful readers.

Looking for another way to prank your friends and family? Check out some of our products, to help you stay anonymous with your pranks.